What’s the deal with Celiac Disease?

Celiac disease is a very complicated disease.  It’s more than just a food allergy or gut problem. This disease can completely wreak havoc on your body. With a list of possible symptoms a mile long, it’s no wonder so many people go undiagnosed or get misdiagnosed with other conditions.  It can show up at anytime in your life, men, women, and children – it doesn’t matter.  What’s even crazier is that some people who have celiac disease are asymptomatic. You could have this horrible, damaging autoimmune disease and never even know it.  But, regardless of symptoms, the damage to the body is still being done.  I guess in that aspect, I’m glad Sami had symptoms, that way we knew something was wrong.  Even though she too went undiagnosed for 3 years before we finally found out what the problem was.  According to Beyond Celiac, formerly the National Foundation for Celiac Awareness, 6-10 years is the average time a person waits to be correctly diagnosed. https://www.beyondceliac.org/celiac-disease/facts-and-figures/

Before Sami was diagnosed, she would have physical symptoms once, sometimes twice a month.  The six months prior to her diagnosis were the worst.  That’s when it was happening twice a month.  We called them her “episodes.”  They would last 3 days.  Each episode was the same.  Day 1 she would have what she called “the icky burps” Day 2 was the worst – an entire day of vomiting stomach acid.  Day 3 things would settle down, she would still feel horrible, but the worst of it was over.  This went on for 3 years while we hopped around from doctor to doctor trying to find out what was wrong.  Back then it just wasn’t something they tested for.

The important thing is to educate yourself.  Celiac Disease is a genetic disorder, but my daughter is the only one in our family who has it.  Chances are I have some undiagnosed family members!  The point is, If you don’t feel good, go talk to your doctor.  Just remember, you have to be eating gluten for the celiac test to come back accurately. I’m just a mom sharing what I’ve learned by raising a kid with Celiac Disease.

Thanks for stopping by! 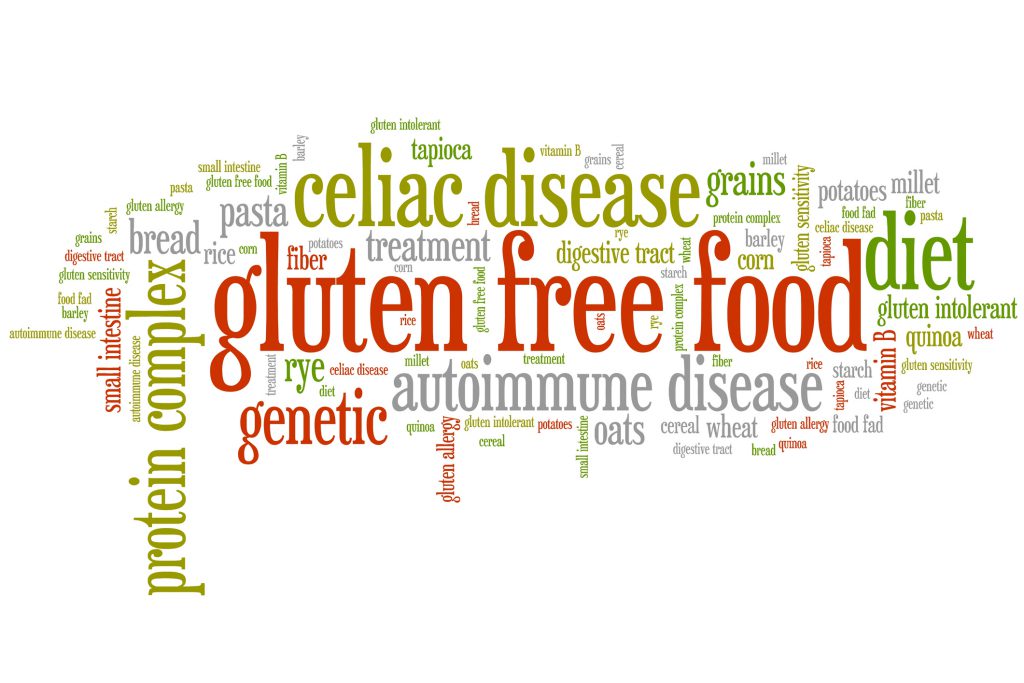